Your Network Builds Your Net Worth 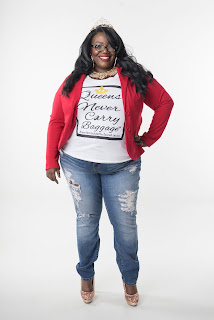 Networking is probably the single most important thing you can do as a professional. It is more important than your degrees, your experience or even your social media. It is not about what you know or your talent, it is about who you know-- and who you know can get you much further as an author.

Think about the great authors who have gone down in history as literary classics-- at some point in their career they stumbled upon someone great. They bumped into a T.V. producer who decided to give them an interview, a television host, another author-- but someone who believed in them, enjoyed their company, and brought them either into their social circle or extended their names to people of importance.

When it comes to writing or any fan driven career-- talent alone can only get you so far. The writing industry is flooded with talented authors just waiting to be the next Steven King or E. L. James. So, you have to do something that gives you the extra edge over the competition-- and that is when your network comes in. Your ability to network a crowd, to get your name in the spotlight, to align yourself with successful individuals creates the difference between a local author and an international bestselling author.

"Your ability to network a crowd, to get your name in the spotlight, to align yourself with successful individuals creates the difference between a local author and an international bestselling author."


Langston Hughes happened to join a network of writers such as  Zora Neale Hurston and Wallace Thurman who  created their own literary magazine called Fire!! Devoted to Younger Negro Artists. Langston Hughes and Zora Neal Hurston created a network of African American writers that would later change the literary world.

And think about Oprah Winfrey one the richest black women in the world, who has not only had a successful journalist career, but her own production company, self-titled magazine, television network station, syndicated television shows, and has acted in Grammy nominated films such as The Color Purple. She has even been the access point to so many others in creating their fame, success, and careers. Yet, where would Oprah, the woman who grew up in rural Mississippi in a poor home be if it weren't for the people in her network like Maya Angelo and Maria Shriver. Women who 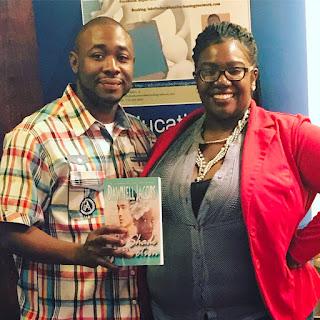 Oprah had once called sister-friends. What if she had never met Robert Ebert, a well-known movie critic, the very same critic who persuaded Oprah to sign a revenue deal that he believed would increase her value 50 times? These were people that she was able to meet, become friends, and create a network of support, which helped to give her legitimacy and eventually fame. Networking as an author is the building of a community, the building of your brand, and the creation of a social ladder that can take you upwards on your journey if done correctly. You have to literally network to make your dreams work.

"Networking as an author is the building of a community, the building of your brand, and the creation of a social ladder that can take you upwards on your journey if done correctly."

This is what every author needs-- they need a way to reach fans-- a way to get people talking about them-- they need a network. They need to shake hands with the top people in the industry, and get people motivated and believing in who they are as an artist. They need to take pictures with the people who have already made it, they need to bump heads with an actress, a movie producer, a radio host, a television executive-- anyone that can bring a little attention to who they are and what they are doing. And, they have to give them something to remember-- whether it is your novel, your name, or your persona.

Networking is not just an asset; it's your bread and butter. You can't be a singer if you are not in the music scene, you can't be a Piccasso without being in the art scene, and you can't be a writer without being aware, involved and intermingled into the writing community. And oddly enough, all these scenes eventually blend and become one big metropolitan of creativity, because what you don't realize is that everyone is someone doing the same thing you are doing. They are all trying to be seen, and get noticed and go far.


"You have to literally network to make your dreams work."


Everyone is walking around with their product in their hand, trying to get the people to buy in. Because you never know who may be in the room, it could be the next Langston Hughes, or Beyoncé, or Madonna, or even a person who knows a guy that knows a guy that knows Oprah Winfrey. Each hand you shake, friend you make, person you spend time with-- could be a step on the ladder to greatness. It could be your avenue to being a New York Times Best Selling author or a guest on the Ellen DeGeneres show or even a book deal with a major publisher. 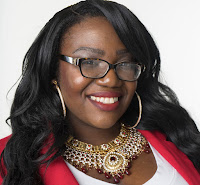 A Moment That Could Change Everything: The Oprah Winfrey Author Connection?

She looked at me and said, "Have you ever met that one person that changed everything." She wasn't looking at me when she sa... 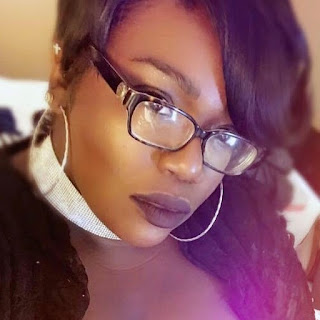 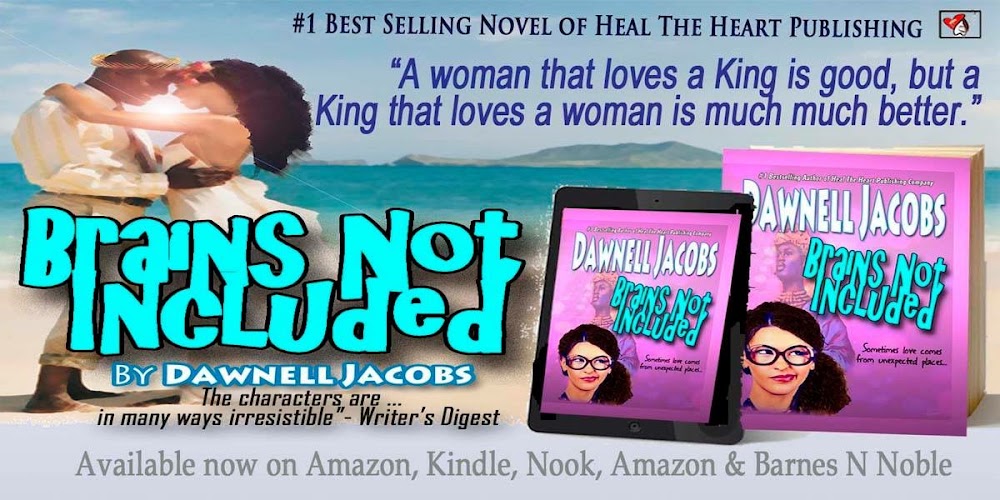 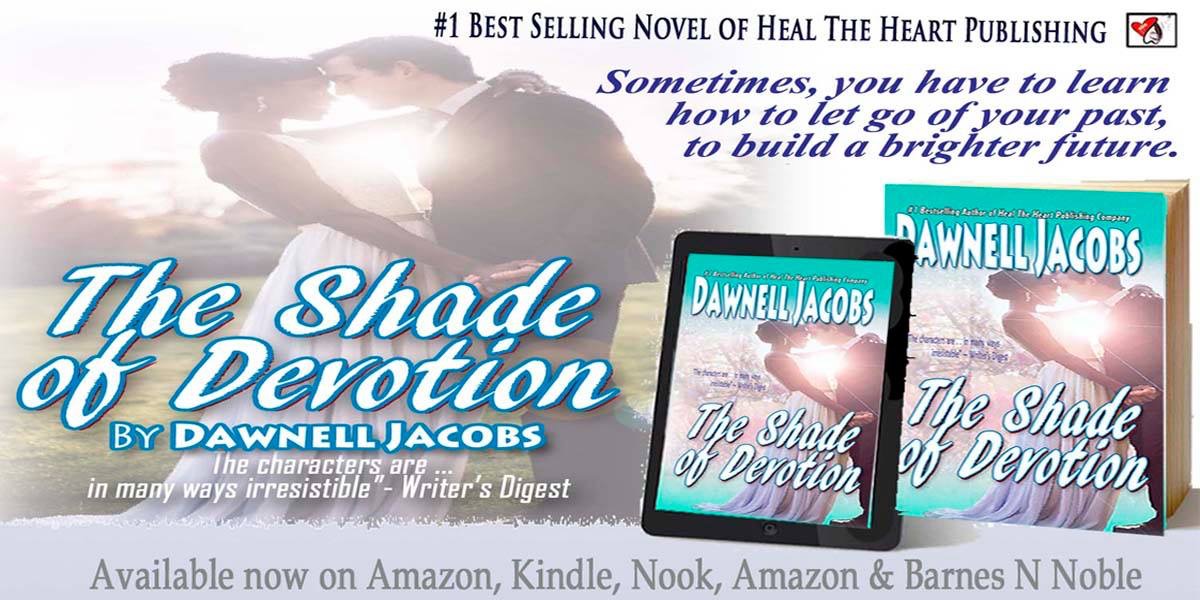